Hello and welcome!
Discover one of largests independent mining companies in Guinea

Our Mining Company is unique in that it is one of the few primary Diamonds and Gold production and exploration companies in Guinea. The Company is concentrating on developing and exploring it's own Gold and Diamonds properties in Guinea. 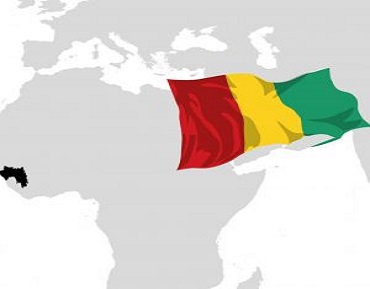 Guinea is a country in West Africa, bordered on the west by the Atlantic Ocean. It's known for the Mount Nimba Strict Nature Reserve, in the southeast. The reserve protects a forested mountain range rich in native plants and animals, including chimpanzees and the viviparous toad. On the coast, the capital city, Conakry, is home to the modern Grand Mosque and the National Museum, with its regional artifacts.Guinea has abundant natural resources including 25% or more of the world's known bauxite reserves. Guinea also has diamonds, gold, and other metals. 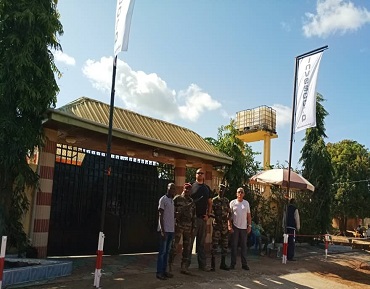 Banankoro is a town and sub-prefecture in the Kérouané Prefecture in the Kankan Region of south-eastern Guinea. Guinea has large reserves of diamonds, with 30 to 40 million carats of proven reserves as well as 500 million carats of probable reserves. "Guinea has significant diamond reserves" – KPMG, Guinea Country Mining Guide. The deposits are mainly located in the Banankoro-Sefadou area, in the east of the country.Guinea is an active member of the Kimberley Process, an international initiative of certification for rough diamonds designed to promote transparency in the sector.

Gold was the first mineral mined in Guinea and reserves are estimated at between 1 000 to 2 000 tones with most deposits located in the Northern side of the country. Diamond’s play a bigger role in the mining sector with an estimated 25 million carats located in the “diamond triangle” (Kérouané, Kissidougou, Macenta). The artisanal diamond sector is particularly governed by customary practices. For more than 50years from 1958, diamonds were almost exclusively mined industrially, today diamonds are exclusively produced by artisanal miners..